An assortment of personal and work related projects.

Some posts written ages ago.

Webpack can be a great tool when creating Nextcloud apps, bundling all your javascript and 3rdparty libraries together into a single transpiled and minified bundle for the browser to load.

However bundling everything together into one file doesn't always lead to the best user experience, having to load large amounts of (3rdparty) javascript every time the page is loaded even though large portions of the code might not always be needed.

About a year and a half ago, after hearing some people voice complaints about the less than optimal setup for having administrator defined folders shared within an organization, I set out to write an app to simply the setup for the administrators and make things more clear for the user.

How hard could it be, simply create some folders outside of the user's home directories, re-use some existing logic for restricting access and mount it in the configured location for members of a group. Add a simple UI on top to configure the whole lot and everybody should be happy right?

The admin interface for the first versions of groupfolders.

The announcement contains steps of how to setup the docker image and integrate it with Nextcloud for users using apache as a web server, this post will explain how to set everything up with nginx. 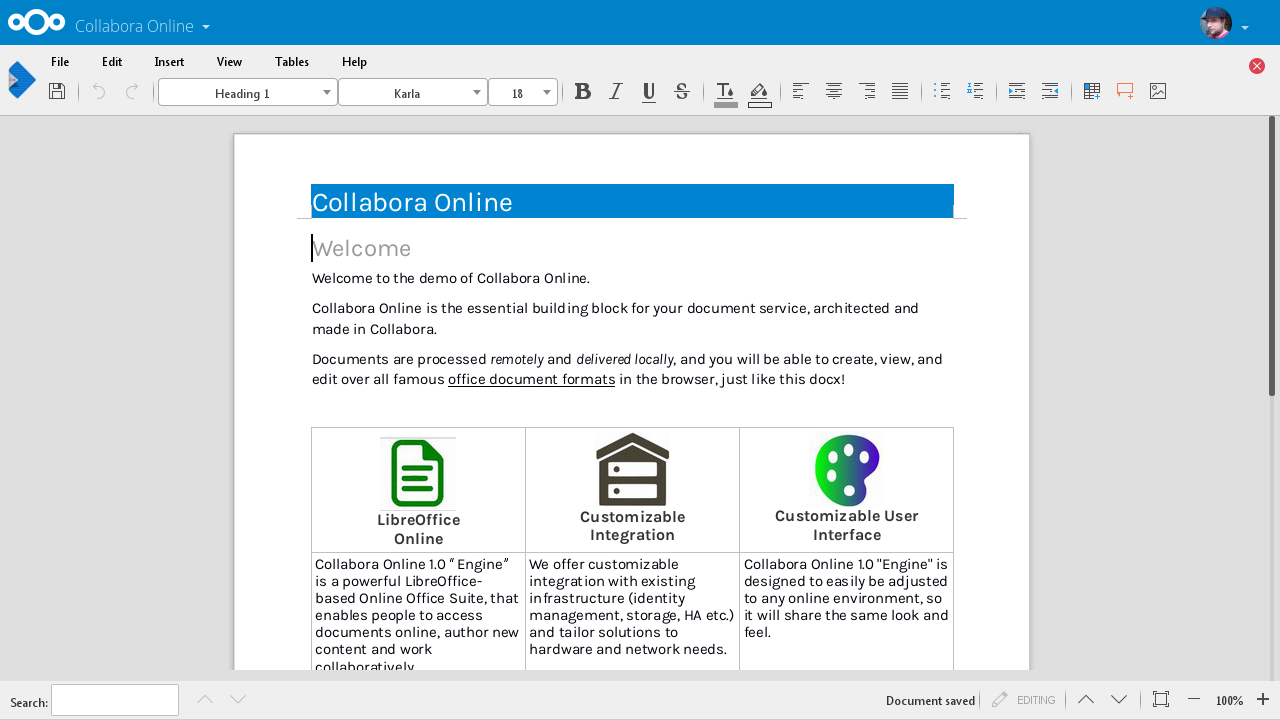 This post describes the trough steps needed to create an ownCloud app with a React.js based frontend. As an example we will be rebuilding a simplified version of the logreader app, a single page app with the entire ui (save for some small chrome that comes with oC) made in React. Since this app uses a fairly simple read-only php backend we can focus on the client side part of the app. 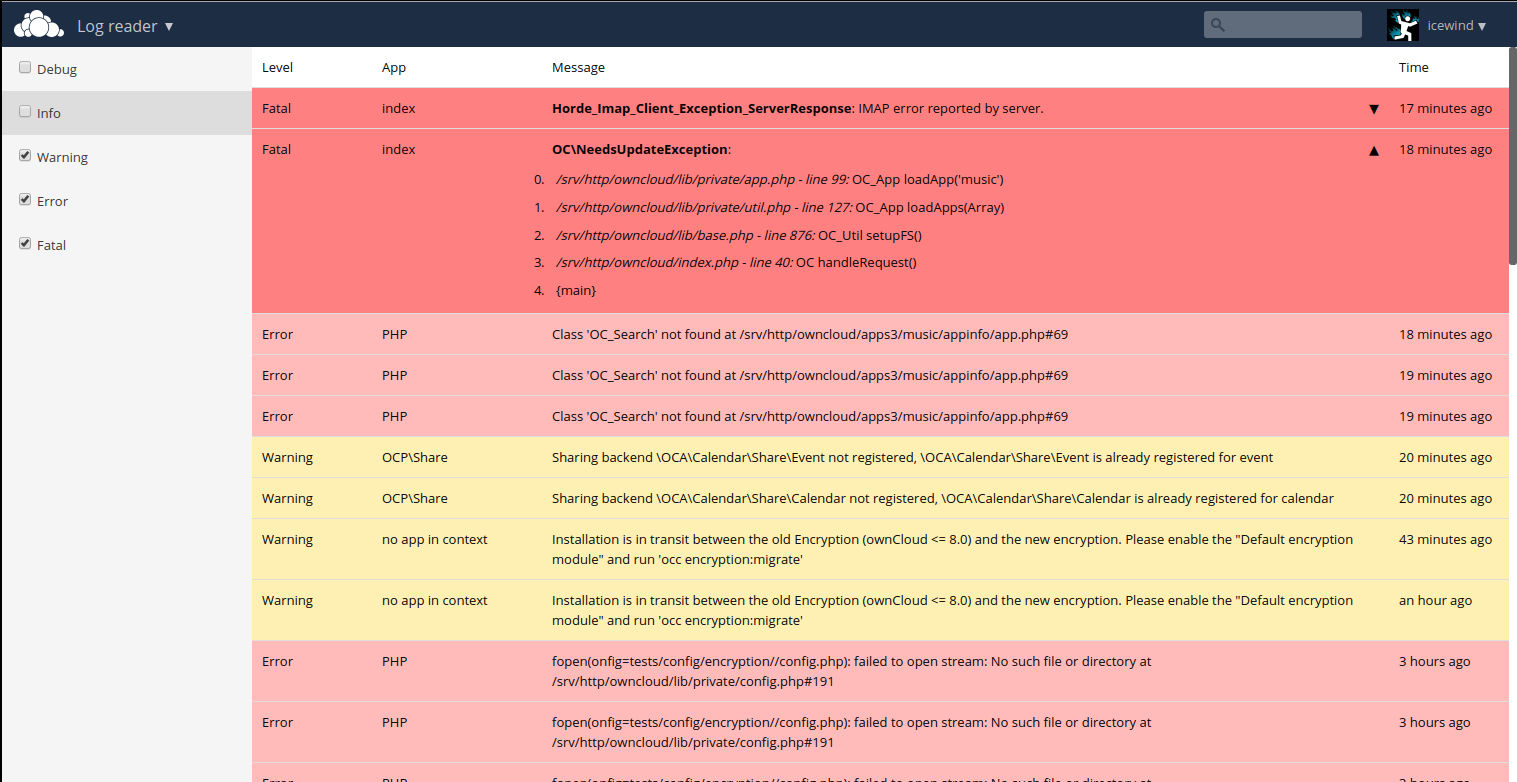